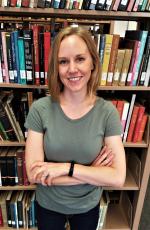 Coles is completing a dissertation examining the economic, cultural, and labor history of silk production in Mormon communities from the 1860s to the 1910s, contextualized by national and international silk industries during this period. 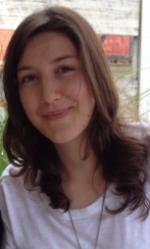 Arielle Concilio is a PhD student in the department of Feminist Studies interested in the political economy of political violence in Latin America, economic history, and LGBT movements in the Américas. 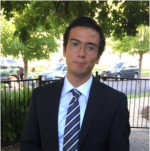 Andrew Elrod is a fourth year PhD student who is interested in the history of American corporatism. 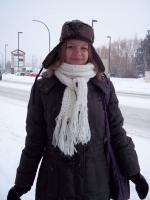 Federova is completing her dissertation on American food aid and agricultural development in the Soviet Union during the 1920s and early 1930s. 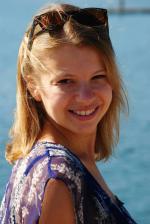 In 2018 Fedorova was the recipient of the Darcy Ruth Ritzau Graduate Student Award and a Fellow of the UCSB History Associates. 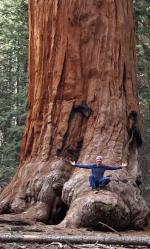 Ferrari is completing a dissertation on U.S. financialization by examining how General Electric remade itself into a large-scale financial enterprise in the late twentieth century. 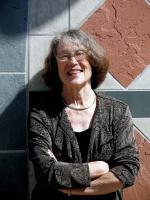 Genens is a third year PhD student who is interested in 20th century U.S. social policy and rural poverty. 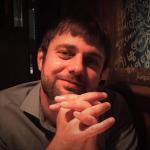 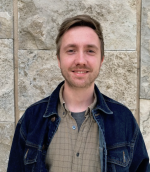 Johnson studies the interactions between political economy and technological change in the United States in the decades after World War II.

In 2018 Johnson was the recipient of the William H. Ellison Prize of the UCSB History Associates. 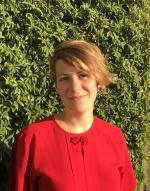 In 2018 Kassner was the recipient of the Patricia Cohen Endowed Graduate Fellowship, and the Michael Bransfield Prize of the UCSB History Associates. 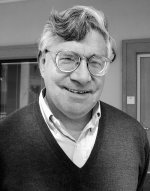 Henry Maar received his PhD in History from UCSB in 2015 studying under Nelson Lichtenstein and Salim Yaqub. In 2016, he was the Agnese N. Haury fellow at the Center for the Study of the Cold War and the United States at NYU. He has been an instructor at several universities, including UCSB, CSU-Northridge, and Shanghai Jiao Tang University. His first book, Freeze! The Movement to Halt the Arms Race and End the Cold War, is forthcoming through Cornell University Press. 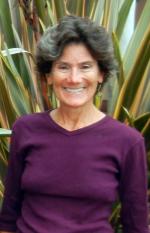 Paulson is completing a dissertation on the connections between environment and economics that originated on the American frontier. 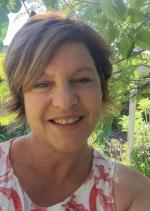 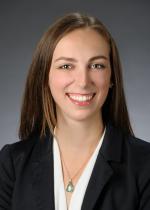 Rathe's research examines food assistance policies as a lens to understand the changes in public and private provision during the 1970s and 1980s. 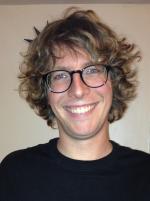 Smemo's dissertation examines how interracial working-class mobilization shaped the rise (and fall) of the liberal wing of the Republican Party. 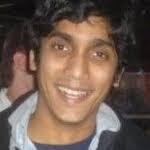 In 2016, Sonti completed a dissertation on the politics of inflation in the United States from the 1930s to the 1980s.

He can be reached at sonti7@gmail.com. 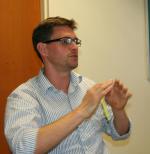 Stephens is completing a dissertation on the reception in the United States of “dependency theory” in the 1960s and 1970s. 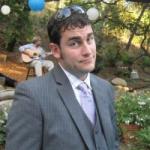 Walker is completing a dissertation on the historical origins of the savings and loan crisis of the 1980s. 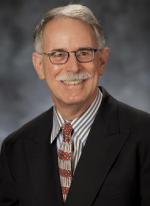 Webb is a first year student in the PhD program studying international and diplomatic history with an interest in U.S./ South Africa relations during the 1980s.

John Baranski (U.S. History, Public Policy, Ph.D. 2004) taught the Center's first set of labor studies courses and coordinated the establishment of the minor in Labor Studies. He taught History and Gender and Women’s Studies courses at Fort Lewis College, a four year public liberal arts college in Durango, Colorado, but now teaches History at El Camino College in Torrance, CA. In 2019, his book Housing the City by the Bay: Tenant Activism, Civil Rights, and Class Politics in San Francisco was published. He remains active in the labor movement.

Jill Jensen (U.S. History, Ph.D. 2011) is Post-Doctoral Scholar with the Labor Rights in a Global Economy Project in the Department of Labor Studies and Employment Relations at Penn State.

John Munro (U.S. History, Ph.D. 2010) has accepted a position at St. Francis Xaiver University in Halifax, NS after spending 2010-2011 as a Fellow of the Charles Warren Center at Harvard University.

Ellie Shermer (U.S. History, Ph.D. 2009) has accepted a tenure-track position at Loyola University Chicago, after spending an academic year as Mellon Research Fellow at Cambridge University in the UK. She has co-edited a volume with Nelson Lichtenstein titled, "The Right and Labor in America: Politics, Ideology, and Imagination (University of Pennsylvania Press, 2009), her forthcoming book, "Sunbelt Capitalism: Phoenix and the Transformation of American Politics" will be released on University of Pennsylvania Press.

Leandra R. Zarnow (U.S. History, Ph.D. 2010) is a Visiting Professor at Stanford University. Her research focuses foremost on United States women's and gender history, political and legal development, and the post-World War II period.  She is currently completing, Bella Abzug and the Unmaking of the American Left, to be published by Harvard University Press.