Professor Kim works at Kyung Hee Cyber University in the Department of American Studies. She is a visiting fellow at the UCSB for the 2017-2018 academic year. Kim completed her dissertation, "Labor Law and Labor Policy in New York State, 1920-1930," at Binghamton University. Her research interests are now focused on worker training and temporary worker centers. 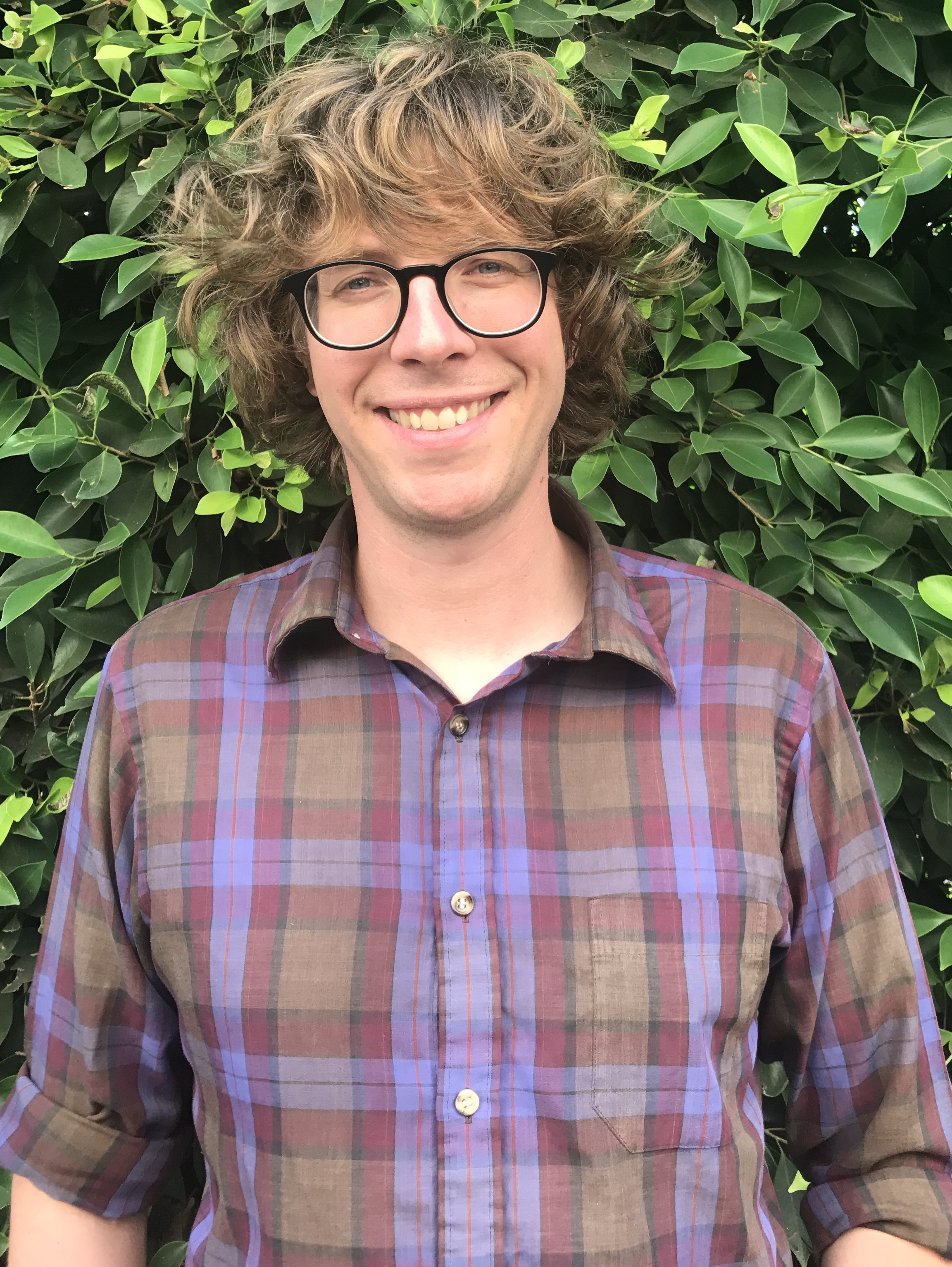 Kristoffer Smemo received his PhD in History at the University of California, Santa Barbara. His research grapples with the contradictory relationship between capitalism and democracy.
As a Visiting Fellow at the Center for Work, Labor, and Democracy, he is completing A New Dealized Grand Old Party: Social Movements, Republicans, and the Remaking of American Liberalism, 1935-1973. This book recasts the history of modern conservatism by reexamining how the Republican Party also shaped the course twentieth century liberalism. Drawing on extensive archival research, Smemo shows how movements for trade unionism, racial equality, and women’s rights forced Republicans to accommodate the Democratic New Deal of the 1930s. Intense pressure from those movements effectively “New Dealized” a whole wing of the Republican Party based in big cities stretching from the Northeast to the Pacific Coast. This process left New Dealized Republicans trapped in a contradiction. While appeasing the movements mobilized by the New Deal helped Republicans win elections for some forty years, it also obliged those Republicans to defend an entire political order that the base of their party deeply opposed. Thus, as the the New Deal order began to crumble during the urban crises of the 1960s, so did the very rationale for any Republican compromise. Reexamining the rise and fall of the New Dealized Republicans reveals the centrality of bitter social conflict to the transformation of both modern liberalism and conservatism.
Smemo is also at work on a study of the debates that raged among civil rights intellectuals  over how to use the vote to win freedom and equality during the nineteenth and twentieth centuries. Smemo's articles appear in the Journal of American History, Critical Historical Studies, and Labor: Studies in Working-Class History. 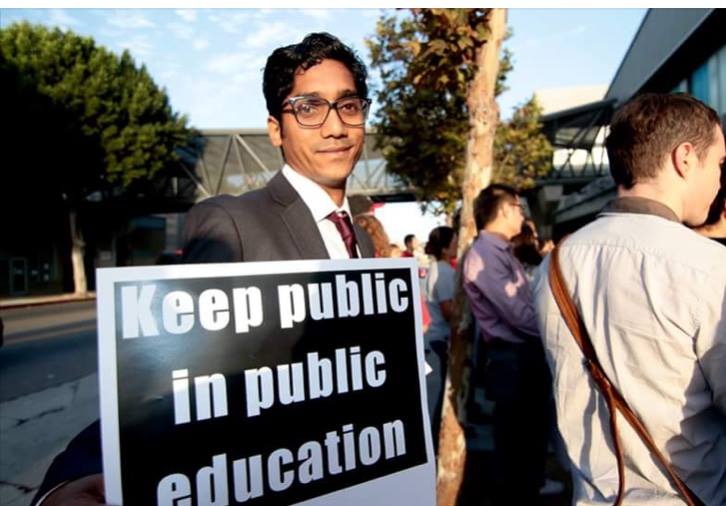 Samir Sonti received his PhD in History at the University of California, Santa Barbara. He works in the Research Department of UNITE HERE Local 11, a union representing more than 25,000 hospitality and food service workers in Southern California and Arizona.

As a Visiting Fellow at the Center for the Study of Work, Labor, and Democracy, Sonti explores the ways in which financialization has reshaped – and continually reshapes – the world of work. He is working to develop popular education programs that make insights from historical political economy more widely accessible and usable by organizers grappling with the challenges that confront labor and community organizations today.

Sonti is also completing The Price of Prosperity: Inflation and the Limits of New Deal Liberalism. This book traces the remarkably contentious politics of price stability in the mid-twentieth century, arguing that concerns about the specter of inflation delimited the parameters within which liberalism developed and stunted the development of social democracy in the mid-twentieth century United States. The politics of inflation necessarily raised questions about managerial prerogative, the purposes and uses of profit, and the ownership and control of the investment function. They were thus about nothing less than the character and the future of capitalism itself.